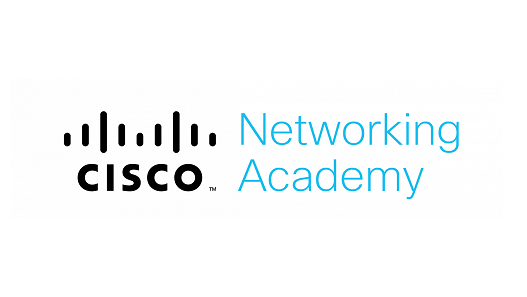 As it signed an academic partnership contract with the highly-experienced Networking Company in the field of networks and information technology (Cisco) to establish the Cisco Networking Academy at Mashreq University represented in the Faculties of Engineering, Computer Sciences and Information Technology , Mashreq University (MU) has attained a remarkable achievement, considered to be the first of its kind among all higher education institutions in the country.
The partnership is characterized by success and effectiveness. The academy has well-equipped high-tech computer labs and other labs with networking hardware and devices designed for training such as (Routers and Switches) from Cisco. The Academy consists of one or two qualified staff to train students who would obtain certificates approved by the Cisco Academy once they have successfully passed the exams set by the Academy and held at Mashreq University.
The objective behind the partnership between Mashreq University and Cisco is to provide comprehensive solutions as well as to assist students in developing the basic skills needed in the field of information technology and networking and the students' acquired skills.