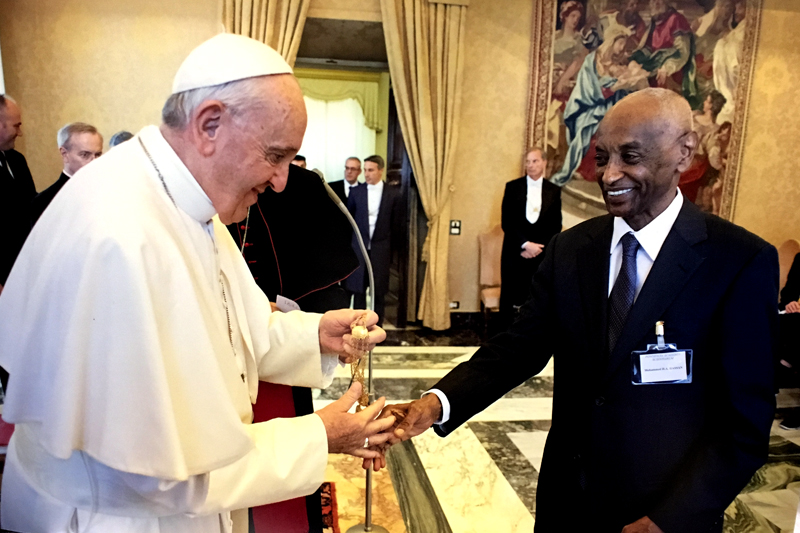 The Pontifical Academy of Sciences is one of the oldest and most famous scientific academies in the world. Its history extends back to 1603. The Academy has 80 members of the world leading scientists who are known for their outstanding contribution to their scientific fields. More than half of the Academy's current members are Nobel prize winners

The selection of Professor Mohamed Hag Ali Hag El Hassan as a member of this prestigious academy is an honor for Sudan and for the Sudanese scientists in their various scientific fields.